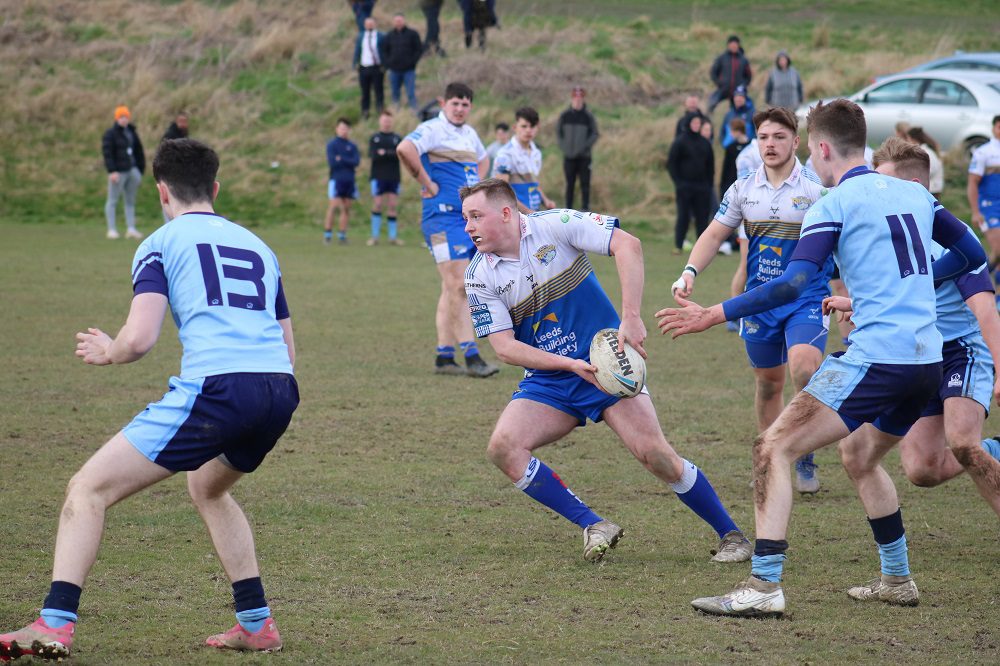 Rugby players from Leeds Sixth Form College and Leeds City College could top off a ‘brilliant year’ by winning a major award.

Leeds Rhinos Foundation’s Development Academy team have enjoyed an outstanding season that has seen them reach the National Colleges Cup Final for the first time. They will head to Headingley Stadium for that high-profile clash with Warrington Wolves Development Academy on Wednesday 27 April.

And now the team are celebrating reaching another final – that of the 2022 Leeds Sports Awards, where they have been shortlisted in the Student Sport: Performance category.

They will find out how they have fared on Thursday 12 May when all of the finalists will gather at New Dock Hall for one of the highlights of Leeds’ sporting calendar.

The fruits of partnership

Deputy Principal of Leeds Sixth Form College, Ryan Grant, said: “To have been shortlisted for this award is a fantastic achievement for the team and yet another sign of what a fantastic season they have had.

“It is also further proof of the massive benefits that our student-athletes, and the sports clubs and groups they work with, can enjoy through our Leeds Sports Connect partnership.

“The team will be rubbing shoulders with some of Leeds’ biggest sporting names at the awards night, including Leeds United and England player Kalvin Phillips – and deservedly so.

“We are delighted to see them flourishing and hope they can go on to score a double victory by winning the cup final and picking up an award.”

Leeds Rhinos Foundation were also thrilled to see the team reach another final. Head of Community, Gareth Cook, said: “It has been a brilliant year for the college programme, with the team reaching their first ever College Cup final.

“We also saw their star centre, Mekhi Bridgeman-Reaney, become the first development academy player to earn a professional contract after a string of impressive performances saw him sign for Leeds Rhinos Reserves.”

The team will be led out for their cup final at Headingley by Leeds Rhinos Development Academy coach Harvey Whiteley, who is a former Leeds City College Sports student.

Harvey, hoping to round off a fine first season as coach with silverware, said the team were ‘chuffed’ to have been nominated for an award but were fully focused on the big game.

He said: “The lads are over the moon to just get there, I know I am. I’d like to focus on the final for now and then enjoy the sports awards after.”

As for him now coaching the student team, he added: “I’ve sort of gone full circle, having been a student and being tutored by some of the tutors that I’m working with now. It’s a great feeling and it makes it a bit more special.”

Presented by Sport Leeds and Leeds City Council, the Leeds Sports Awards are held each year to celebrate the sporting achievements of local athletes of all ages and levels, along with coaches, administrators and volunteers throughout the past 12 months. 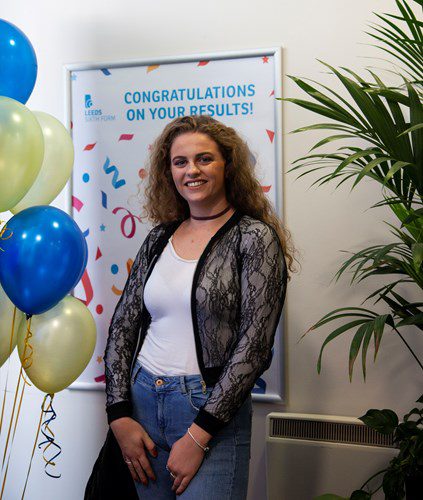 Student gets second chance to achieve A levels

Leeds Sixth Form gave Grace Firth another chance after she failed her A levels at school. Following a break from education, she came here and… 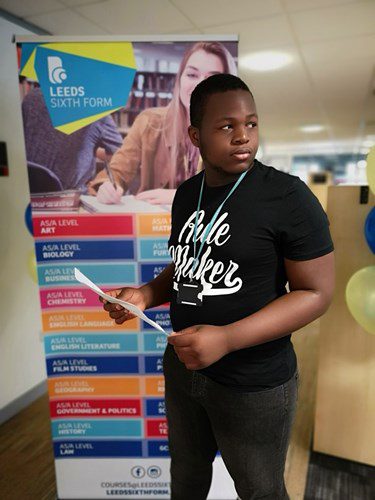 Damilola Akinbolu was this year’s Leeds Sixth Form Student of the Year at the college’s annual Star Awards ceremony. An international student with less than… 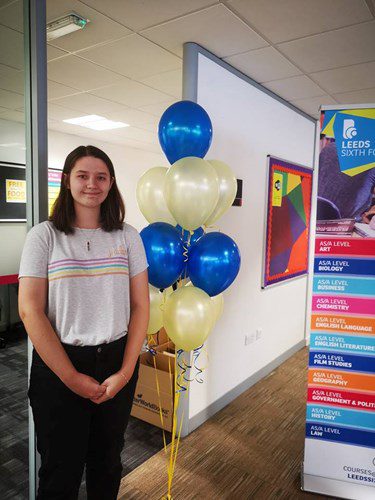 Beth Whiteley studied at Leeds Sixth Form because she had the flexibility of studying creative subjects alongside maths. On results day, she was ecstatic to…

Read More
Next >>
Leeds Sixth Form use cookies to improve your experience. You may opt out of these if you wish, however, this may limit some features of the site. Read MoreACCEPTReject
Privacy & Cookies Policy